The Supreme Court’s about LGBTQ employees. 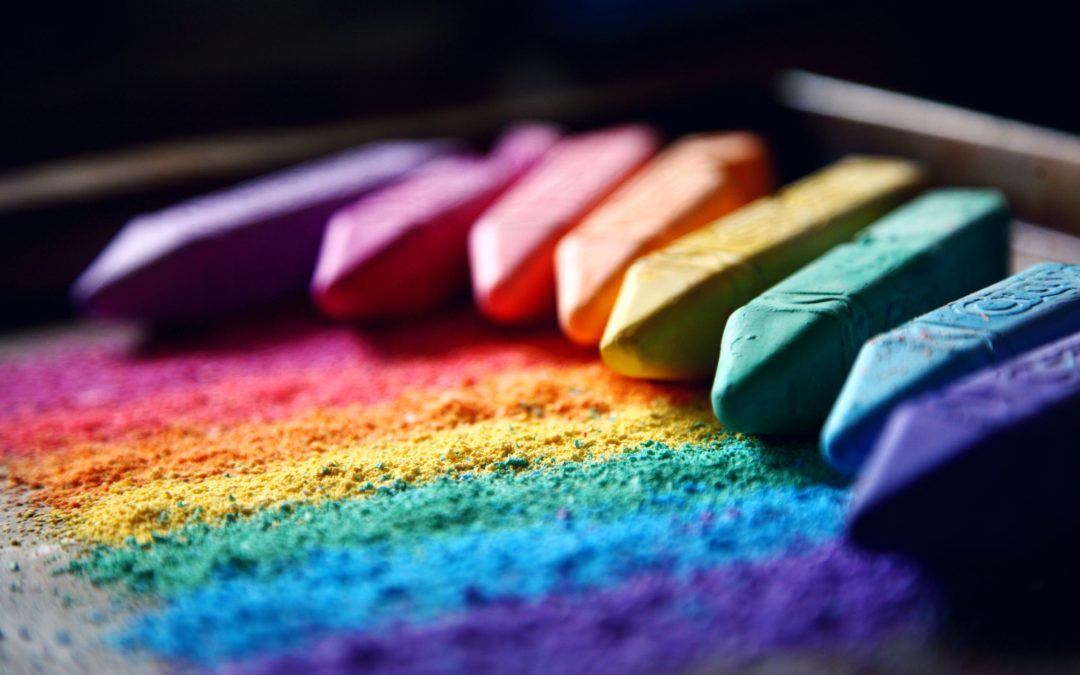 On June 15, 2020 in the consolidated cases R.G. & G.R. Harris Funeral Homes v. Equal Employment Opportunity Commission (EEOC), Altitude Express v. Zarda, and Bostock v. Clayton County, Georgia, the U.S. Supreme Court resolved once and for all a split among federal appeals courts, holding that Title VII’s prohibition of employment discrimination based on sex extends to employees discriminated against on the basis of sexual orientation and gender identity.

The Supreme Court’s ruling was remarkable in many respects. As nearly half the states have no legal protection for LGBTQ employees. Now, the federal law will protect employees in those states from firing, hiring and other employment decisions made on the basis of their sexual orientation or gender identity.

The ruling was 6-3, with Justice Neil Gorsuch, writing the majority opinion. The opinion was joined by Chief Justice John Roberts and the court’s four liberal justices.

“Today,” Gorsuch said, “we must decide whether an employer can fire someone simply for being homosexual or transgender. The answer is clear.” He found such discrimination is barred by the language in the 1964 law that bans discrimination in employment based on race, religion, national origin or sex.

The decision is the most significant affirmation of LGBT rights in the United States since the 2015 Supreme Court decision that legalized same-sex marriage. It is the court’s first decision addressing transgender civil rights.

While the case is historic for its protections granted to LGBT people, it was also historic for how, logistically, the opinion was granted. The decision was announced in a virtual format. The Supreme Court website quickly faced apparent issues with so many viewers attempting to download the opinion, which is over 170 pages, leading to delays in accessing it.