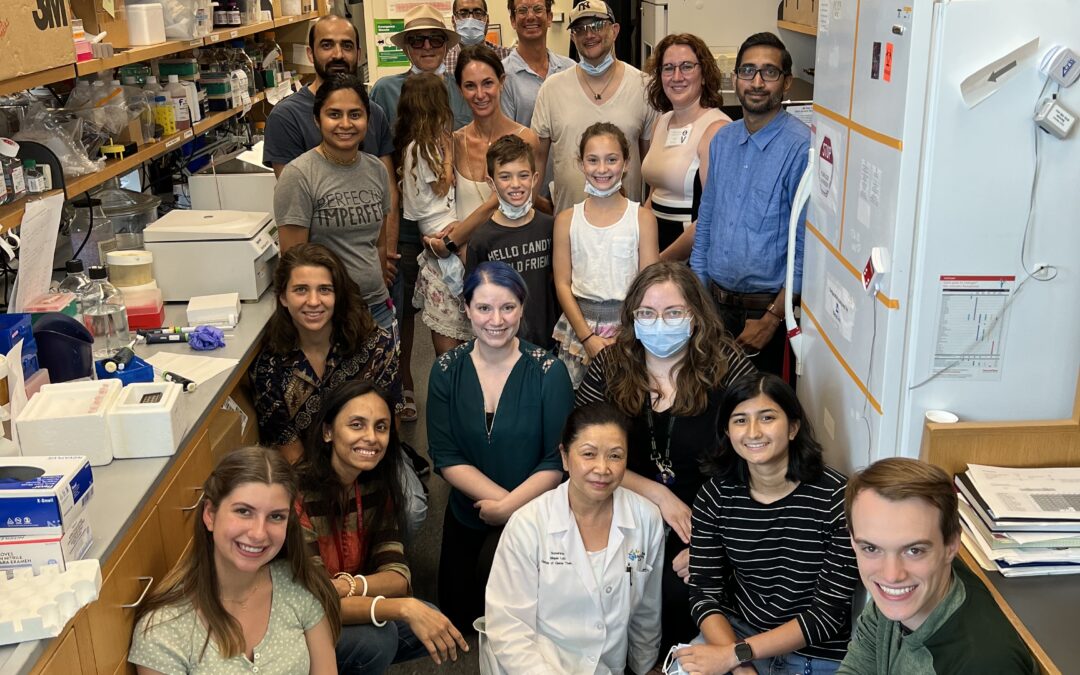 Every year we raise funds and I personally give a donation to the Nationwide Children’s Hospital in Columbus, Ohio to raise awareness and find a cure for Amyotrophic Lateral Sclerosis (ALS), also known as Lou Gehrig’s Disease.

The Doctors and researchers at Nationwide Children’s Hospital are an elite group of individuals who are extremely skilled knowledgeable and passionate, and the donation amounts go into research that is conducted daily in the laboratory to find a cure for this disease.

What is Amyotrophic Lateral Sclerosis (ALS), or the Lou Gehrig’s Disease?

50% of the people diagnosed with ALS develop difficulties with thinking and behavior, and approximately 15% develop frontotemporal dementia. The affected muscular tissues are responsible for chewing food, talking, and walking. Motor neuron loss goes on until the ability to eat, speak, move, and finally the ability to breathe is lost. ALS in the end causes paralysis and early death, typically from breathing failure.

We started the event in 2002 with my father and this event has been the catalyst to raise awareness and money.   This event is known as the 5k Run/Walk for Lou Gehrig’s Disease fundraiser and in the years since its inception has raised over $250, 000 for research at Nationwide Children’s Hospital.

If you are interested in helping, click on this link to find a Walk/Run event near you.