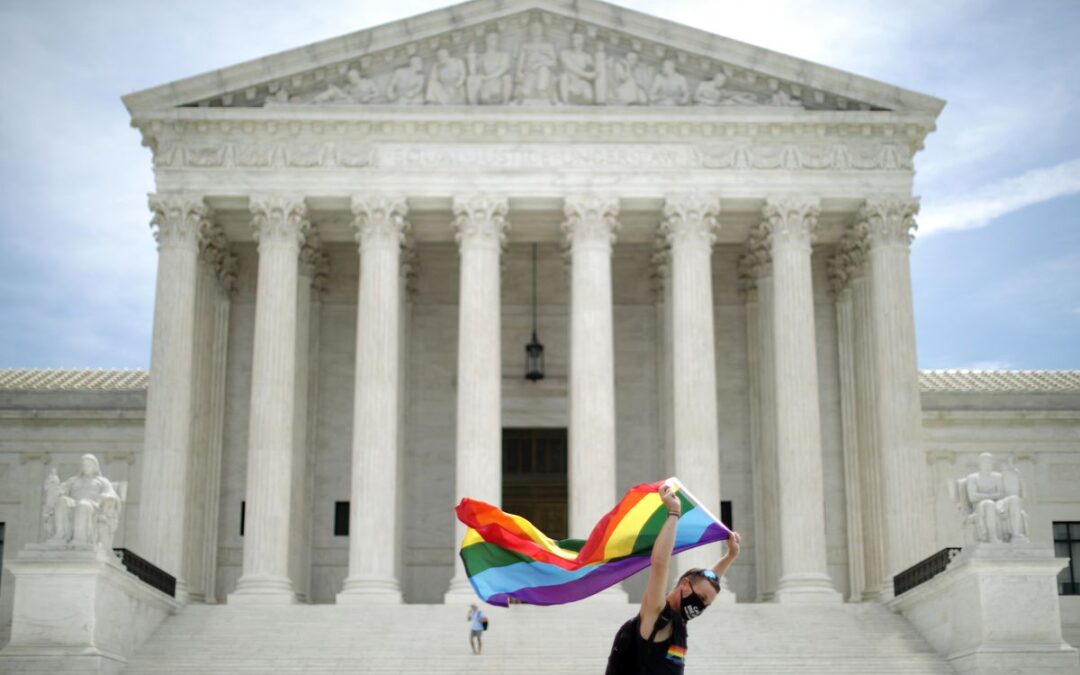 The justices, in a 5-4 decision, declined to put on hold a state court ruling that required Yeshiva University to recognize YU Pride Alliance as a student club, while the school pursues an appeal in a lower court.

LGBTQ advocates sued Yeshiva to compel it to recognize the YU Pride Alliance as a university club with funding and listing in school publications. Yeshiva refused, explaining that its mission “is to instill Torah values in its students.” Yeshiva welcomes LGBTQ students, but it will not put the university’s imprimatur on clubs or activities — such as gambling, video games, or sex outside traditional marriage — that violate timeless Torah values.

Yeshiva University’s position wasn’t adopted by the majority of the justices and the decision was clear for now that Yeshiva University cannot bar an LGBT student club from ordering the Jewish school in New York City to officially recognize the group.

The decision appeared to direct the case back to the state court system. “The application is denied because it appears that applicants have at least two further avenues for expedited or interim state court relief,” the decision said.

Supreme Court Justice Samuel Alito did something justices almost never do. He hinted at how the court would rule in a future case.

Alito made the uncharacteristic statements that if Yeshiva University loses to the YU Pride Alliance in New York state courts, the Supreme Court will “likely” take the case, and “Yeshiva would likely win.”

I write as a graduate of both Cardozo School of Law which has a  long history and ongoing support for LGBTQ+ rights and also as a graduate of Yeshiva University which had successfully petitioned the Supreme Court for a temporary stay of a state trial court’s preliminary injunction requiring it to allow a Pride Alliance student organization at its undergraduate religious school. Unlike Yeshiva University’s undergraduate division, which has a religious educational program, the law school has a secular curriculum and a diverse population, and the University’s policy has no bearing on the law school or on the vibrant student OUTLaw or LGBTQ+ alumni organizations.

It is difficult as a person who connects with all types of people and craves being around and associated with diverse individuals to reconcile my steadfast commitment to diversity, equity, and inclusion with Yeshiva University’s position. I recognize that LGTBQ+ students and alumni play a critical role in our community and believe that inclusion and equality are cornerstones of all education, including, undergraduate and legal education, and am hopeful that Alito’s stunning prediction doesn’t come to fruition.